In 1994, the year of the Zapatista uprising, Mexican soldiers raped the Gonzalez sisters at a military checkpoint in Chiapas. The 25th anniversary of the incident is this Tuesday June 4, 2019. Their case has become emblematic of violation of indigenous women’s human rights under military occupation. In 2001 the Inter-American Commission found the Mexican government responsible. However, Mexico has yet to award them reparations. You can find sample posts and images at http://bit.ly/tseltales and https://twitter.com/hermanasgonzal1 and https://fb.me/HermanasTsetales 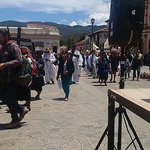 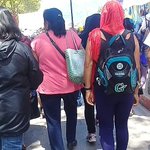 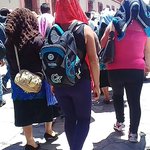 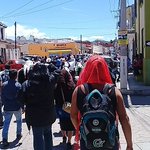 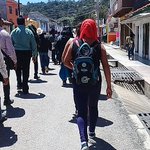 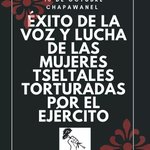 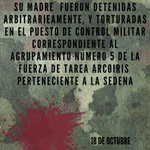 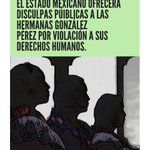 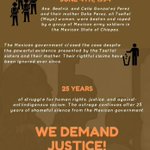 Today after 25 years of dismissing their testimony, the Mexican government listened to the Tseltal sisters’ demands for #lekilchapawaneljusicia https://t.co/2GZCSwfACP 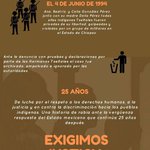 No mas protección a @SEDENAmx 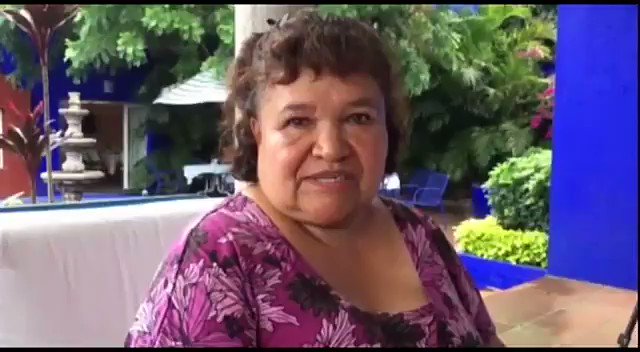 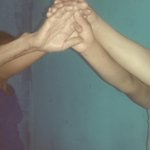 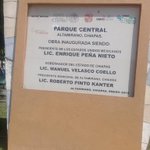 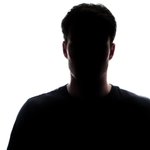 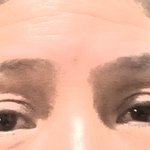 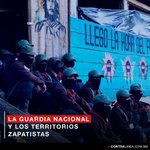 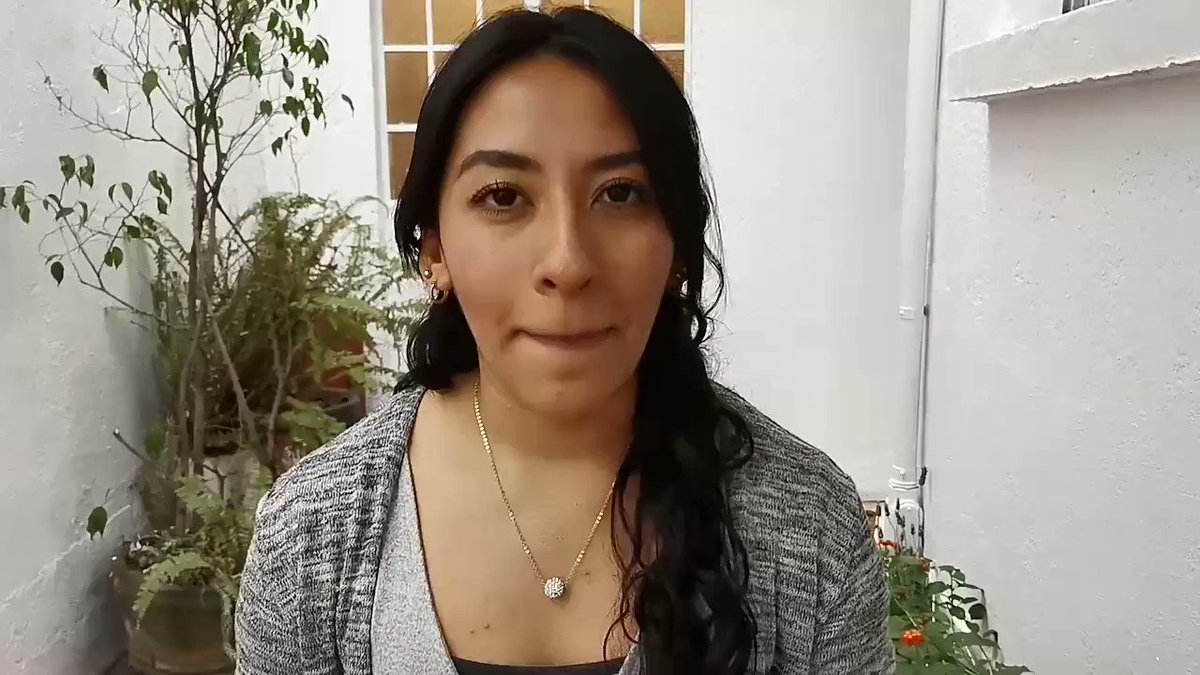 The facts for understanding the Hermanas González’s case

On June 4, 1994 three indigenous Tseltal sisters were raped by a group of Mexican army soldiers at an informal checkpoint in Zapatista territory in Chiapas, Mexico while their mother was present.

In the days that followed, the women reported the rapes to the authorities, a courageous and unheard of act for indigenous women in Mexico and Latin America.  The Mexican Army soon stopped the investigations claiming the women were lying.

At every turn the Hermanas and their mother have faced intimidation and racism. They were threatened with death if they reported the rapes.  Army lawyers allege that they aren’t indigenous and that they are manipulated by outsiders.

Racism against indigenous peoples is a daily occurrence in Mexico.

The sisters and their mother continue to fight for justice for themselves and for all indigenous women who have been raped by soldiers.

With Lekil Chapawanel Defensoras, they have communicated these simple but powerful demands: